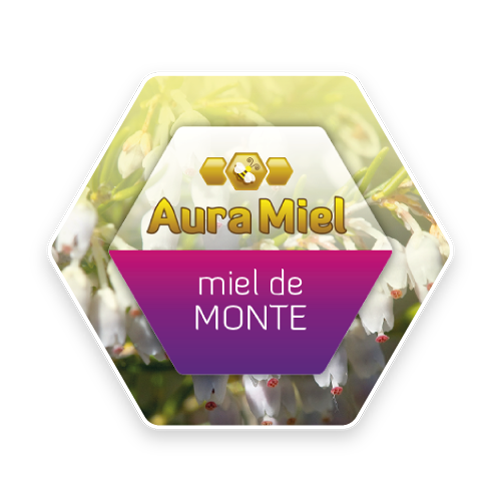 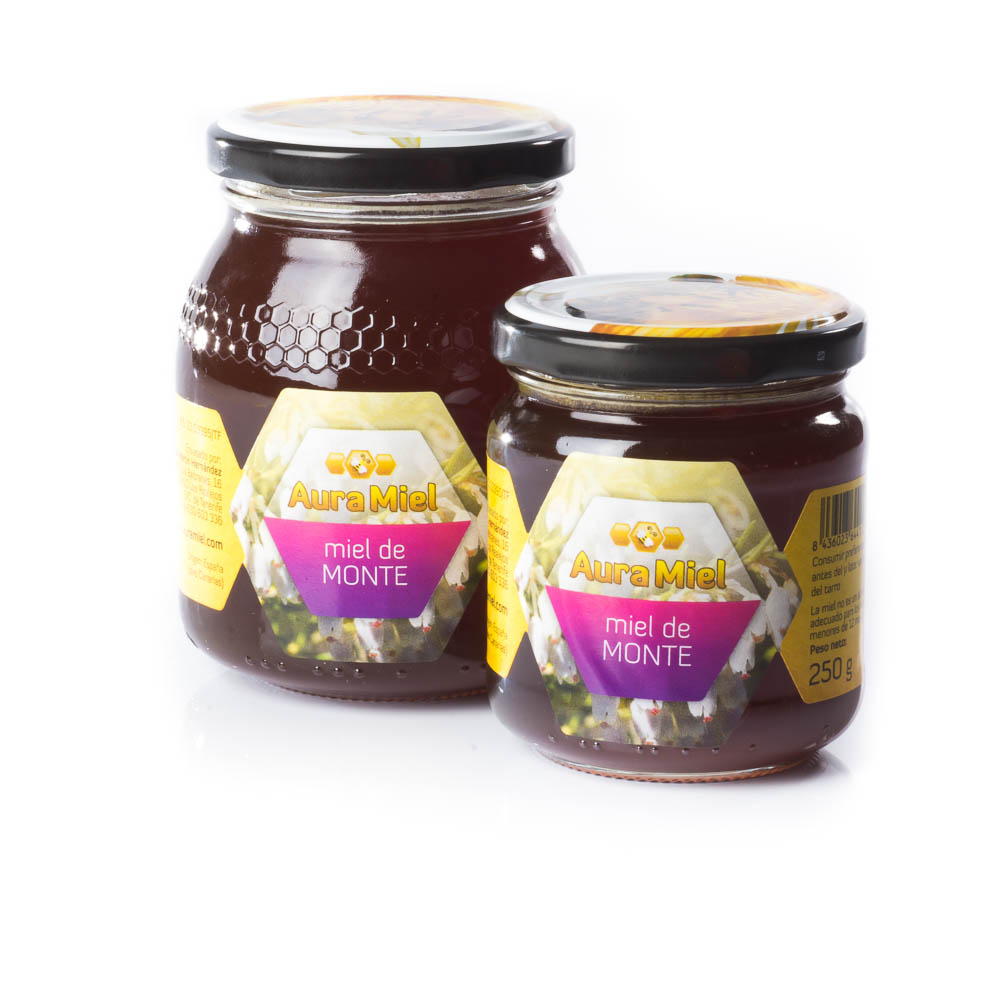 This type of honey is produced in hives situated between 450 and 1200 metres from mid-spring until the end of summer, according to the zone of the island. They include flowerings of tagasaste, heather, bugloss, thyme, oregano, fennel, chestnut, eucalyptus, etc. The dark coloured ones are predominant with an aroma that takes from average to high intensity. Rich in nuances.

This type of honey has always been renowned on the island. It is produced at altitudes above 1.200 metres, which is almost the area of the Teide National Park and its surrounding areas.

Apart from these multi-flower honeys produced by combinations of these species, la Miel de Retama del Teide stands out with others that, although being less abundant, present a great interest, like the ones from Chajora or Malpica flowering, which have a clear colour and a fast crystallization, acquiring like this a creamy consistency with a soft pearly tonality.

Usually amber but it can get from a very light amber to a dark one.

Varied, more or less intensive nuanced according to their origin.

Varied, with a predominant tendency to crystallization. 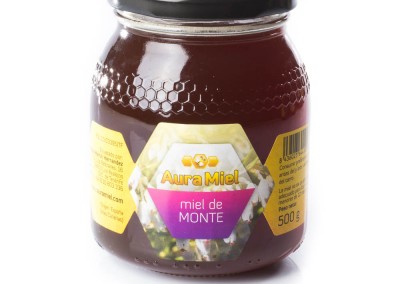 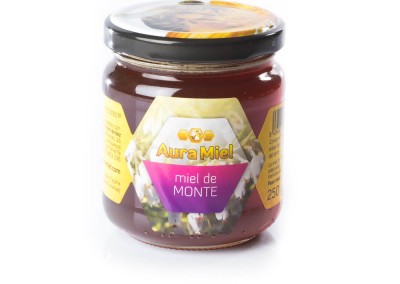 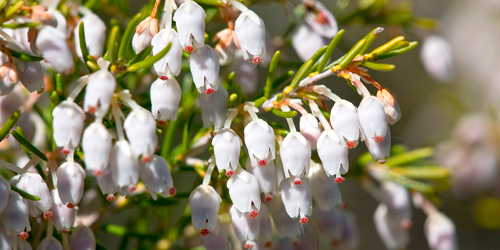